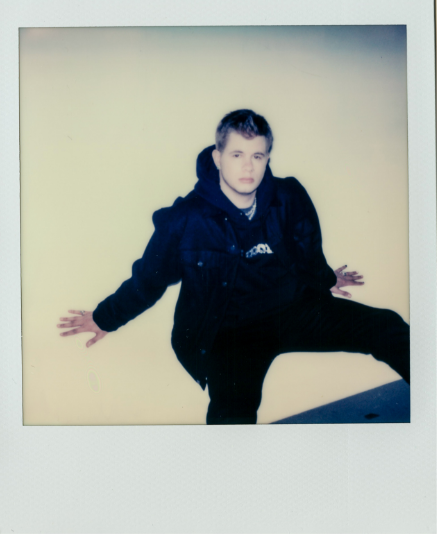 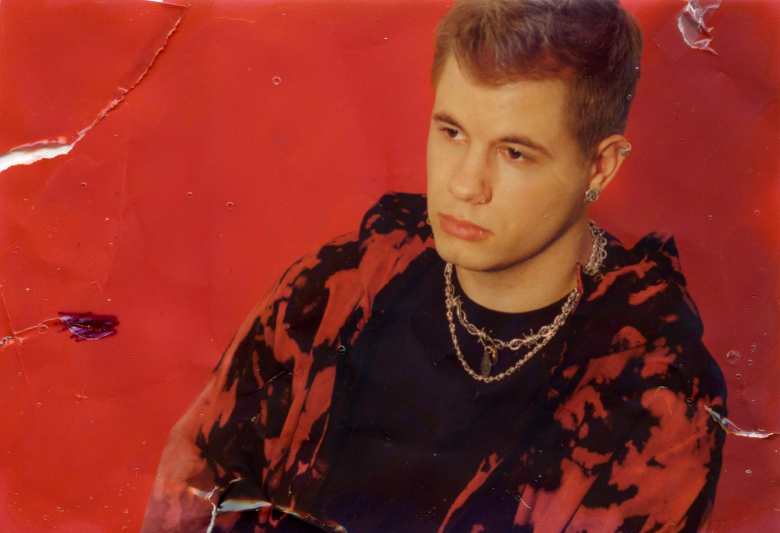 For Rozei, melody seals hip-hop bounce, alternative fluency, and pop zeal all together as one. The Erie, PA-born singer, rapper, producer, and artist spins relatable real-life stories above an animated sonic backdrop as vibrant as his persona. Streamed more than 10 million times independently in less than six months, and praised by DopeCauseWeSaid, Vents Magazine, and more, he provokes slick and shiny sing-a-longs with a message.

“The melodies bring everything together,” he exclaims. “I’m mixing rap, rock, indie, and pop, and I’m also writing about situations I’ve been through. I draw from my experiences and the music I love to give you something different."

Life thus far prepared him to do just that. Growing up in the suburbs of Erie, he sang for the first time in church alongside his grandma and performed in school plays. He went from crooning the theme to The Adventures of Sharkboy and Lavagirl as a kid to freestyling at the lunch table in high school. He developed an eclectic palette, spanning Lil Wayne, JAY-Z, Eminem, Future, Juice WRLD, Dominic Fike, and Black Eyed Peas as well as Nirvana, The All-American Rejects, and Led Zeppelin (citing Physical Grafitti as his personal favorite record). Picking up a MacBook Pro, he fashioned a D.I.Y. studio in his mom’s basement and quietly uploaded music. After dropping out of college, he perfected the craft between shifts working at his local vape shop. During 2019, he adopted the moniker Rozei based on his childhood nickname, “Rosy.”

He recalls, “When it was cold out, my ears and cheeks got super red, so my grandma called me ‘Rosy’. I took that name to keep a connection to who I am just flipped the spelling.”

He introduced his sizzling signature style on the 2018 single “Buzzin.” As he continued releasing music, his track “Bad Romance” [feat. 27CLUB] caught fire and organically tallied over half a million Spotify streams. After catching the attention of the gaming world, he teased “Ooo La La” on Twitter that incited a flurry of retweets and anticipation. Within a day of posting the full track, over 100 gaming videos popped up using the song. Backed by mega-popular gamers Serpent AU, members of the FaZe Clan as well as popular channels like BH Motion and Promoting Sounds, it racked up over 5 million Spotify streams. On the track, glistening keys glow beneath an unshakable chant punctuated by beeper blips, doorbell rings, and car alarm chirps as he croons, “Ooo la la, she hella bad.”

“I freestyled it line by line and then added all of those sound effects,” he says. “The whole story behind it was a real summer crush. I actually said some of those lyrics to her."

With more music up ahead, Rozei’s melodies will ultimately resonate far and wide.

“When you listen to me, I hope you feel like you’re not alone,” he leaves off. “I’m here to remind people that someone is going through the same things. Maybe you’ll feel happy and want to hum along.”